Buy WWE 2K20 for your Xbox One console. Discover low prices on your favourites PS4, Xbox One and Nintendo Switch games or consoles. Nationwide delivery across Nigeria within 24hrs

WWE 2K20 is a professional wrestling video game developed by Visual Concepts and published by 2K Sports. It was released worldwide on October 22, 2019 for Microsoft Windows, PlayStation 4, and Xbox One.[1] It is the twenty-first game in the WWE game series (seventh under the WWE 2K banner) and the successor to WWE 2K19. WWE 2K20 is the first WWE series game to not be developed by Yuke’s since the inception of the series in 2000. Instead, the game was solely developed by Visual Concepts, who had previously worked with Yuke’s as co-developers since WWE 2K15.

WWE 2K20’s 2K Showcase mode revolves around the Four Horsewomen of WWE (Bayley, Becky Lynch, Charlotte Flair and Sasha Banks). The 2K Towers mode, first introduced in WWE 2K19, made its return to the series. WWE 2K20 features a female MyCareer story alongside its male story, a first for the franchise. 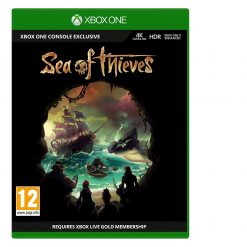 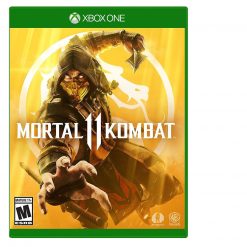 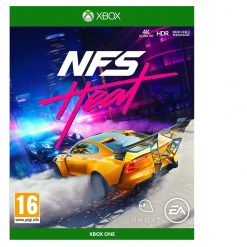 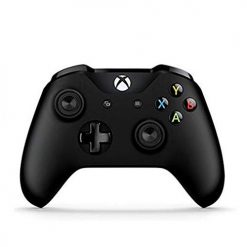 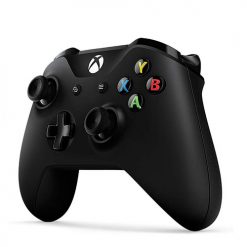 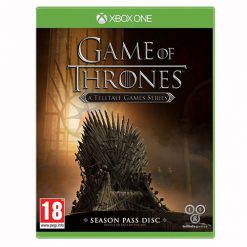 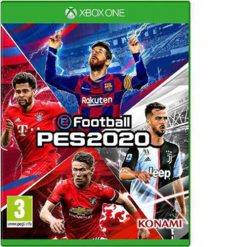 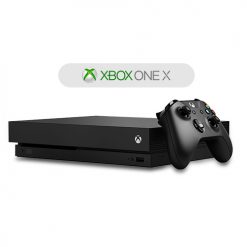 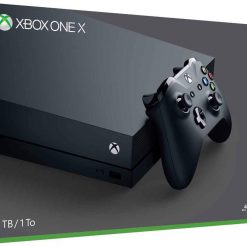 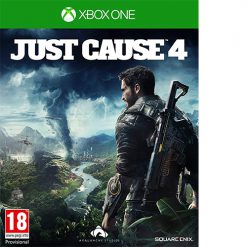