Star Wars Jedi: Fallen Order is an action-adventure game developed by Respawn Entertainment and published by Electronic Arts. It was released for Windows, PlayStation 4, and Xbox One on November 15, 2019. The game is set 5 years after the film Star Wars: Episode III – Revenge of the Sith and 14 years before Star Wars: Episode IV – A New Hope, and follows a young Jedi Padawan named Cal Kestis as he is being hunted through the galaxy by the Galactic Empire, namely an Inquisitor known as the Second Sister, all the while trying to complete his Jedi training and restore the now wiped out Jedi Order. It was announced during E3 2018, with a more detailed reveal during the Star Wars Celebration in April 2019.

Fallen Order was inspired heavily by Batman: Arkham Asylum with the combat system and the “Metroidvania” style of exploration and progression.

Players take control of Cal Kestis as he attempts to survive while being chased by the Empire, including the Inquisitors, the Second and Ninth Sisters. Throughout his journey, Cal visits both new worlds and ones from existing Star Wars lore, such as Kashyyyk and Dathomir, as well as making new friends and allies, including Rebel extremist Saw Gerrera and former Jedi Knight Cere Junda, who becomes his new mentor.

The gameplay is that of an action-adventure game, designed for players to “jump into a situation” and deal with it through “having a lightsaber and Force powers”, not to utilize stealth elements to avoid combat. There is not an option to play a Dark Side path through the game. In combat, Force usage consists of three different abilities; Force push, Force pull, and Force slow. 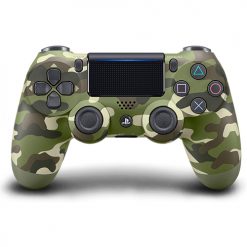 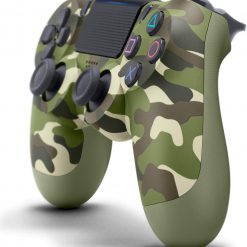