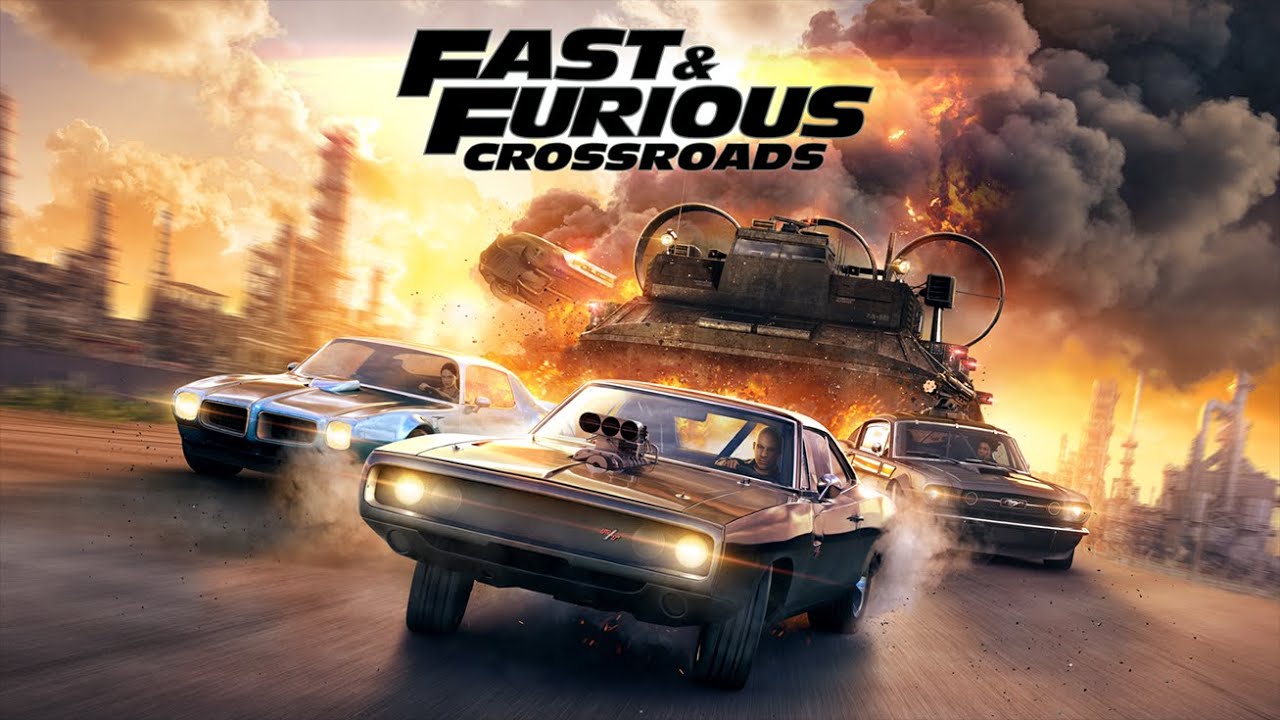 Buy PS4 Fast & Furious Crossroads and gear up for fast, cinematic non-stop action in a new chapter of the Fast & Furious saga as you hunt down an international crime syndicate and pump the brakes on their plans.

Team Up For Unique Multiplayer Fun 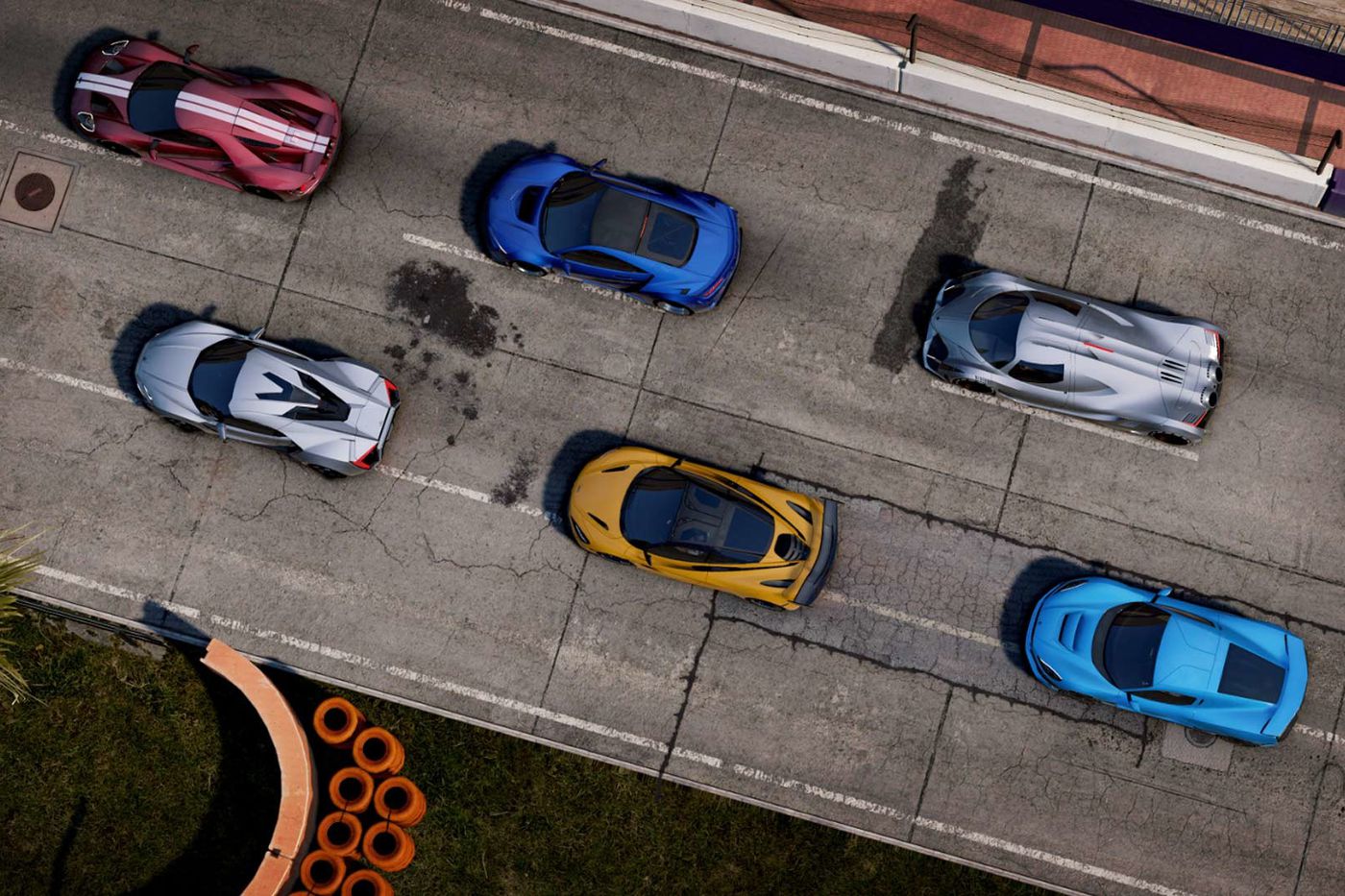 Form crews with your friends and play online. Track and compare your Fast & Furious Crossroads experience with all your stats, match histories, achievements, trophies, and more with friends via the God’s Eye-like MOSAIC system. Get online with friends and foes alike for revolutionary 3-faction, team-based cops vs. villains vs. heroes, vehicular action in high-stakes missions. Team composition, car types, and gadgets make the difference between riding high or failing hard so make sure you got the perfect crew. Let’s go for a little ride.

Heroes, Villains, and Cops battle it out in spectacular vehicular action across exotic global locations. 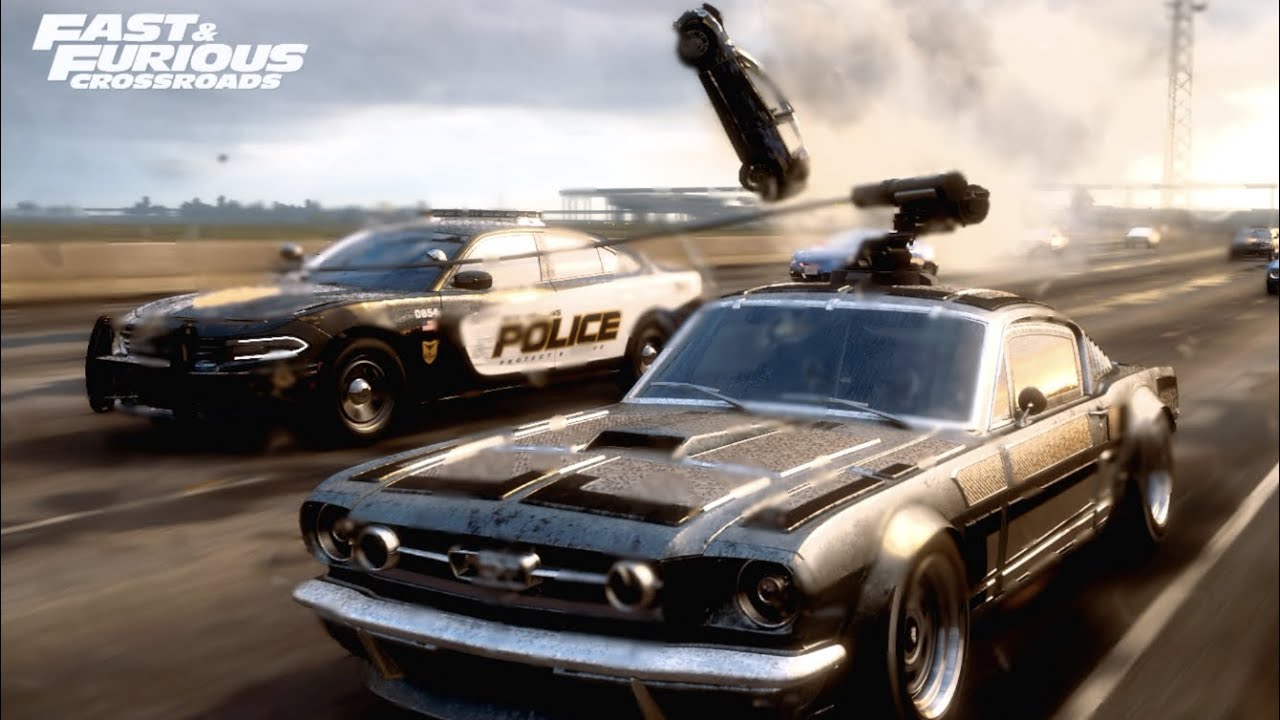 Can the Villains get the item to their destination before the Heroes recover it and? Meanwhile, the Cops don’t care who’s a Hero of a Villain, their job is to stop both crews.

The Villains have a simple job – protect their target by any means available. The Heroes must find and attack the target and bring its health down to zero any way they can. The Cops must try and stop both crews.in PS4 Fast & Furious Crossroads 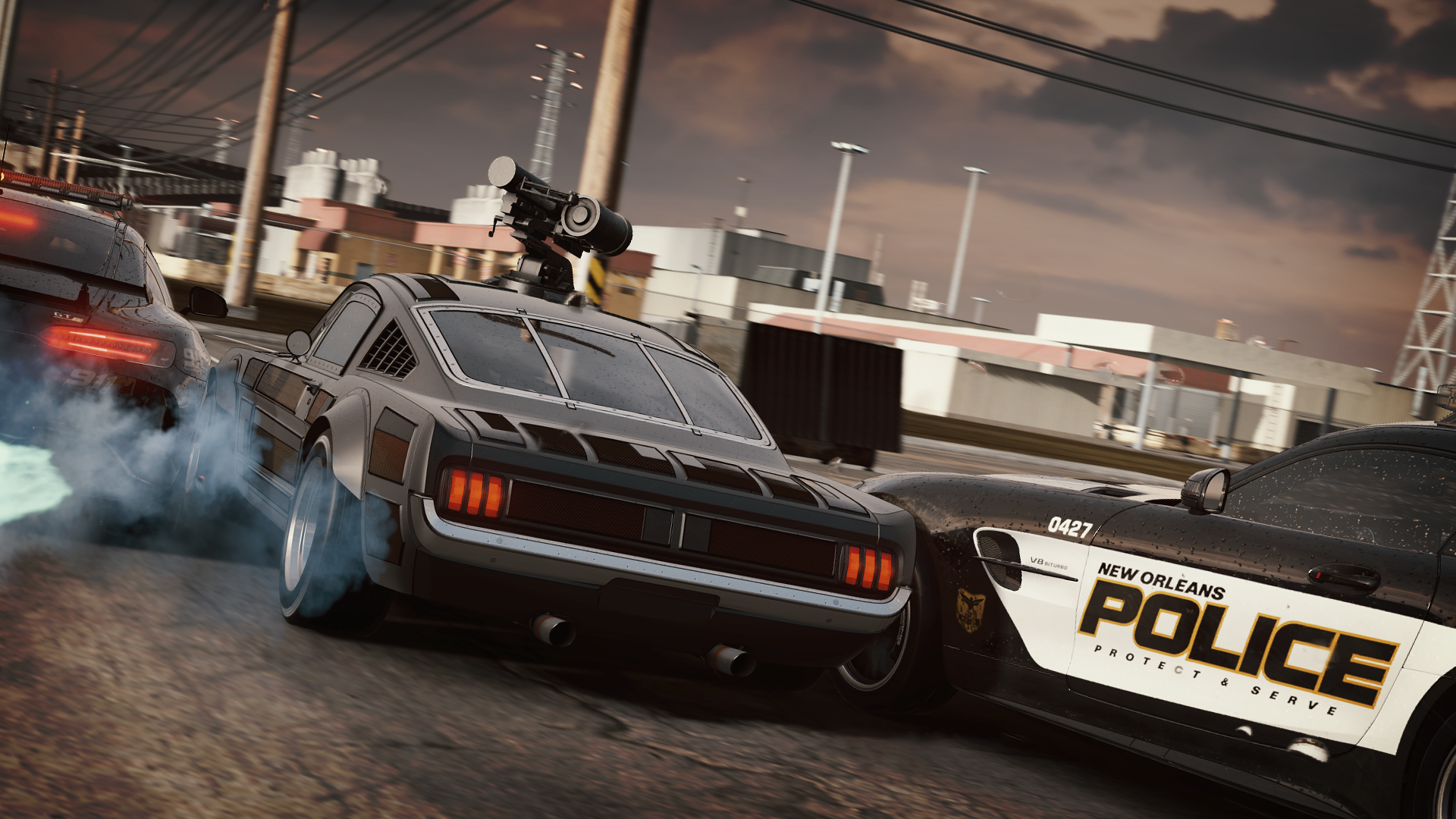