Experience the ultimate combination of speed and power as you rip-and-tear your way across dimensions with the next leap in push-forward, first-person combat.Raze Hell, save humanity and discover the Slayer’s origins in DOOM Eternal.
Release Date: 20 March 2020
Developer: id Software
Genre: First Person Shooter / Action / Adventure
Publisher: Bethesda Softworks

Experience the ultimate combination of speed and power as you rip-and-tear your way across dimensions with the next leap in push-forward, first-person combat.Raze Hell, save humanity and discover the Slayer’s origins in DOOM Eternal. 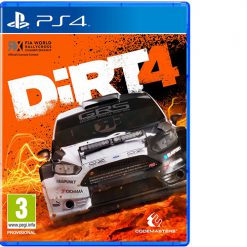